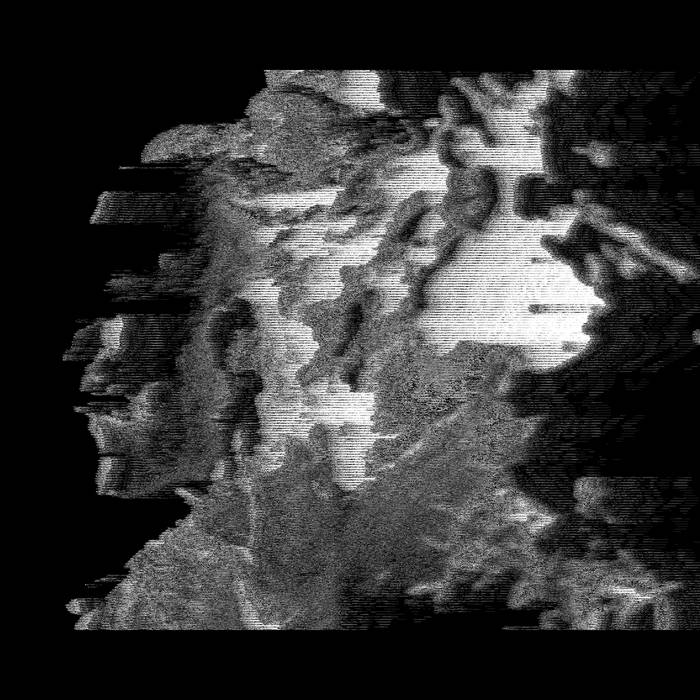 When Lorn debuted almost a decade ago (man, time sure flies), he was able to stand out like blood on snow amongst the irritating dubstep wave of the early 2010’s. Not only was he temperamentally darker than his contemporaries, the cold, industrial dissonance of his production starkly contrasted with the mainstream, more club-loving interpretation of dubstep. Combined with the creativity of his production, an attribute that has earned him his IDM tag, Lorn’s lasting power was incredible compared to most in his field. Even today Lorn’s trademark sound has been hardly replicated  by any latter-day DJ’s. There’s certainly a reason Ortega’s still going strong and Sonny Moore isn’t.

A very important thing to understand is that Lorn’s aforementioned creativity has always been mixed with a mechanical tightness. Albums like the 2010 debut Nothing Else proved that, although he wasn’t shy in giving his songs heavy atmospheres and beat switch-ups, Lorn had a fixed and clear mission- to make his music impactful and dense.

That being said, Remnant is the least “tight” record Lorn has produced yet, a fact that it seems to even relish slightly. If anything, this album seems to show Lorn tripping over his own style, focusing so much on the dark ambient aspects of it that the abrasive heaviness that characterized gets muddied in the background. Whenever Lorn does try and bring the heavy beats back to the forefront such as on tracks like ‘Kold Mirage’ where they mainly dominate, they feel hollow, stiff, and leave very little if any lasting impact whatsoever.

So if the beats aren’t as effective and/or are toned down, then this leaves Lorn’s ambiance to drive him home. I can’t deny that there are semi-eloquent uses of dark ambiance on this album, such as on ‘Memory Management’ and parts of ‘L’appel Du Vide’, but as a whole Lorn doesn’t harness this specific sound to it’s full potential. This, I believe, is because he can’t decide what to display more of- Lorn seems to view his heaviness and his ambiance as two separate entities that have trouble existing at the same time, leading to jarring tonal changes in some songs between the two.

While occasionally Lorn strikes a few emotional strings with some honest-to-god rapturous moments, the lukewarm tone of Remnant renders it overall pretty boring with its half-baked areas being even more so. This might be the first Lorn album to have a strong replayability.

Written by Thatcher Dickason for The Frying Pan.
More reviews by Thatcher:
https://fryingpanmedia.com/author/thdickason/