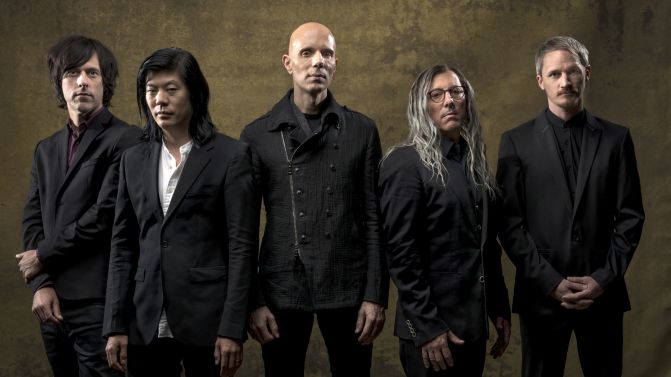 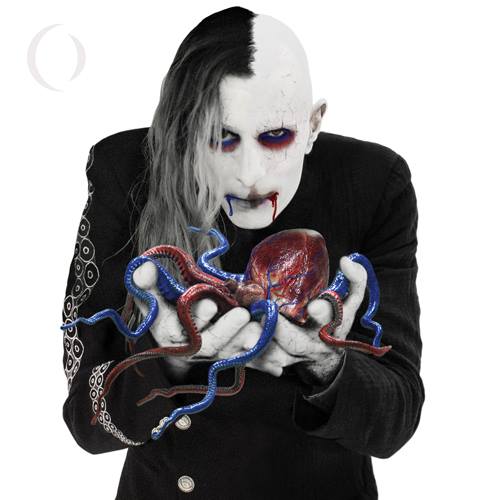 The album, titled Eat the Elephant, was announced officially after the release of the single ‘The Doomed’ in October of 2017. The band continued to put out three more singles in advance until the album’s release this Friday, April 20th.

Listen to the album on Spotify, or visit the band’s website for more information.